October 17, 2019 – LONDON, ON – CARFAX Canada announced that its head office is relocating to 100 Kellogg Lane in the summer of 2020. CARFAX Canada, formerly known as CARPROOF, empowers millions of Canadians with insights to make better decisions about vehicles. The company began in London in 2000. 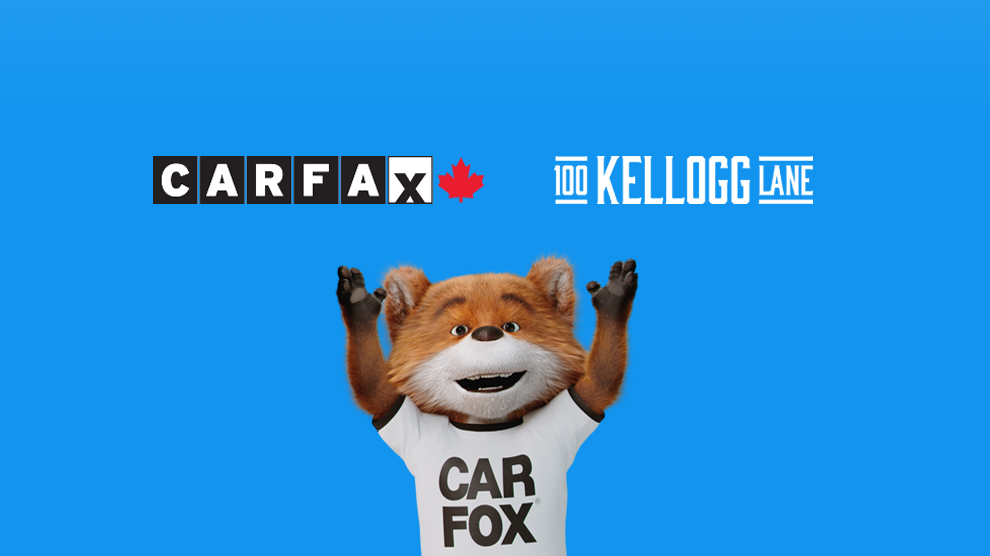 “Our team is looking forward to moving into a new and exciting space that matches our innovative spirit and culture,” says Mark Rousseau, President and GM of CARFAX Canada. “Staying in London was important to us because of the access to remarkable talent.”

Originally a cereal factory for Kellogg's Canada, 100 Kellogg Lane is a historic London landmark. It's in the process of being transformed into a million-square-foot hub for best-in-class workspaces and tourist attractions. “We're thrilled to welcome CARFAX Canada as the newest member of the 100 Kellogg Lane family,” says Martha Leach, Owner at 100 Kellogg Lane. “CARFAX Canada will become part of the growing community here at 100 Kellogg Lane and in the Old East Village, and we are very much looking forward to helping create an inspiring space for their team.”

“It's exciting to see this home-grown success story moving into the iconic 100 Kellogg building,” said Kapil Lakhotia, President & CEO, London Economic Development Corporation. “CARFAX Canada is a leader in our diverse and expanding digital creative community that employs over 10,000 people in the London area.”

Follow @carfaxca on Instagram for updates on the move.
About CARFAX Canada
CARFAX Canada, a unit of IHS Markit (NYSE: INFO), is Canada’s definitive source of automotive information, delivering vehicle history, appraisal and valuation. Drawing on billions of data records from thousands of sources, its products enable used vehicle buyers and sellers to make informed decisions. Formerly known as CARPROOF Corporation, CARFAX Canada is dedicated to transparency, and is trusted to provide vehicle history and valuation information to dealerships, vehicle manufacturers, consumers, major auctions, governments, insurance providers and police agencies.
For further information or to speak with a company representative, please contact: media@carfax.ca

See which media outlets are talking about CARFAX Canada and our products.