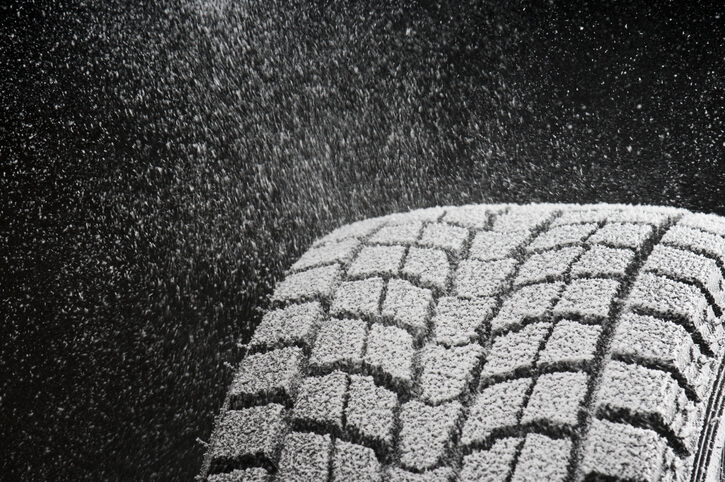 What to Know About Winter Tires

Resources
Vehicle Maintenance Tips
What to Know About Winter Tires

Don’t have winter tires yet and wondering if they’re worth the expense? Though the evidence of their effectiveness is strong there are still some misconceptions, so we provided everything you need to know about winter tires below to help you make an informed, cost-effective decision.

Winter tires in Canada and your safety

We have harsh winters here in Canada, and more auto collisions happen during winter than any other season. A study done by Allstate in 2017 found that the three months with the highest amount of collision claims in Canada are February, December, and January, respectively. The same study found that 25% of claims were due to vehicles being rear-ended. Winter tires are known for their improved stopping distance in snow, slush and icy conditions, so this raises the question: Would this number decrease if winter tires were mandatory?

One province has already put this into practice. 2008 saw the Quebec winter tire law come to life, where all drivers of passenger vehicles must have winter tires installed from December 15th to March 15th. After this law was put into effect, they found that there were 574 fewer people injured annually in winter driving, and collisions in winter decreased by 5%.

Provincial governments have noticed these positive results, and some have put programs in place to increase driver safety during the winter months. Here are the current winter tire initiatives that are active:

Winter Tires vs Other Tires

When comparing four winter tires on a car vs two winter and two summer tires there was significant difference when it came to how well the vehicles could handle 90° turns. The vehicles with four winter tires were able to complete the turn successfully, while the mixed pairing would cause the car to spin out.

Other things to consider – used winter tires and storage

There are many different types of snow tires out there - how do you know which ones are best for your car? Obviously, it would be ideal if everyone could afford to have the best winter tires on the market, but this is not always the case. Even if you have relatively inexpensive winter tires, what's important is that you have them on at all. One option that can save you money is purchasing used winter tires from websites like Kijiji. If you do find a set of tires used, before you seal the deal make sure you check that they're in good condition so you won’t need to replace them next season.

Another aspect that is often an afterthought is winter tire storage. Before pushing them to the dark corners of your garage, be sure to do a deep clean of the tires to get rid of any salty build-up that’s gathered over the winter. Once they’ve dried off completely, either wrap them up in large plastic bags or in ‘Tire Totes’ to protect them from the elements and dust while they sit in storage. If you’re storing your winter tires with rims on, stack them on top of each other. If you have just the tires, stand them on their treads; stacking tires without rims in them can cause the rubber to warp while they’re stored. Lastly, make sure that you’re storing them in a dry area, preferably one that doesn’t get too cold or too hot.

Why winter tires are important