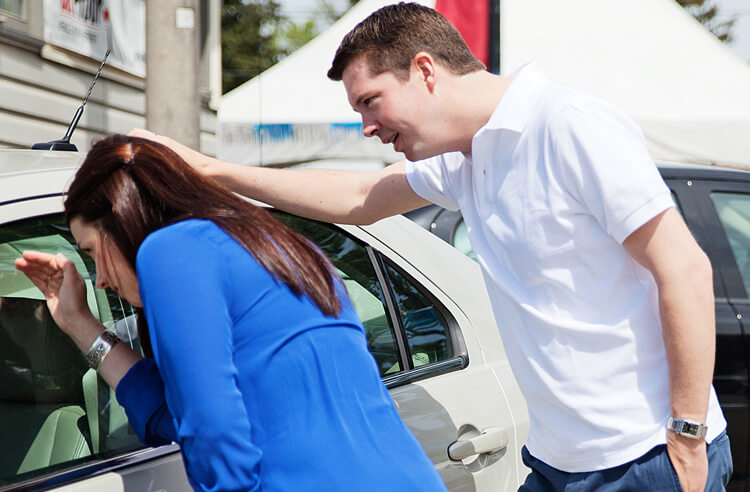 Top Safety Factors You Should Consider When Buying a Car

A recent Ipsos Reid survey conducted on behalf of ICBC (Insurance Corporation of British Columbia) found that only 32 percent of car buyers in B.C. named safety as one of their top three considerations when deciding which vehicle to buy, while 48 percent named price and 42 percent named fuel efficiency.

When it comes to the key safety features in vehicles that car shoppers should look for, ICBC recommends the following: